Simple Innovations - Where would we be without them? 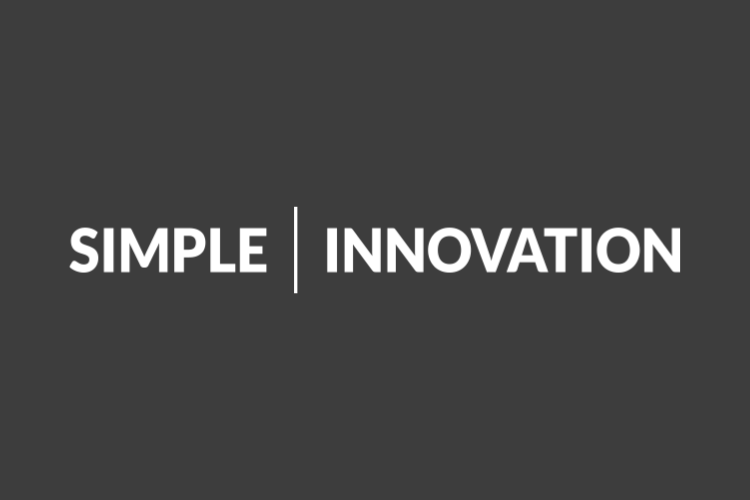 The biro, created by Laszlo Biro in 1938. As a Hungarian newspaper editor, he was inspired by the ink used to print newspapers and wanted to create a pen that was able to write without creating the smudges and ink stains left by fountain pens. The ink inside the biro covers the ball-bearing before being transferred to paper, removing the need to dip, twist and wipe before putting pen to paper.

The London tube map, created by Harry Beck in 1933. A former draughtsman, Harry lost his job with the Underground in the late 1920s but set about to ‘tidy up’ the existing basic, confusing map by “straightening the lines, experimenting with diagonals and evening out the distance between stations". Beck’s first effort laid the vital framework for the map we know today.

The electric kettle, invented by Arthur Leslie Large in 1922. The ability to plug a kettle into power, rather than using a heating element such as a stove top, was a breakthrough in technology that made boiling water so much easier. Electricity moves through an element of high resistance, which generates heat that transfers to the water. At boiling point, the resulting steam warms a strip composed of two kinds of metal, which curve due to the fact one of the metals expands more rapidly. The heating connection is then broken, preventing electricity from reaching the element, effectively shutting off the kettle. Since then, the electric kettle has continued to evolve thanks to Arthur.

The stapler, invented by George McGill in 1866. He received a patent from the U.S office for a small, bendable brass paper fastener, the precursor to the modern staple. In 1876, George showed his invention at the Centennial Exhibition in Philadelphia, leading him to receive patent approval for the world’s first commercial stapler: The ‘McGill Single-Stroke Staple Press’.

Do you have a simple innovation you want to see us share? Let us know!

Back to Simple Innovation Blog